I am by no means a graphic designer, but I though that I needed a logo or at least an image for the Valiant Winged Sword company. I grabbed some military logos from Google to use as my starting point, and layout and colour inspiration.

I also looked at the logos from games such as Mass Effect & Call of Duty: Advanced Warfare, but they were too modern and sci-fi. I also had to take into consideration the timeframe and evolution of logos. They do evolve and change, as you can see below in the example: 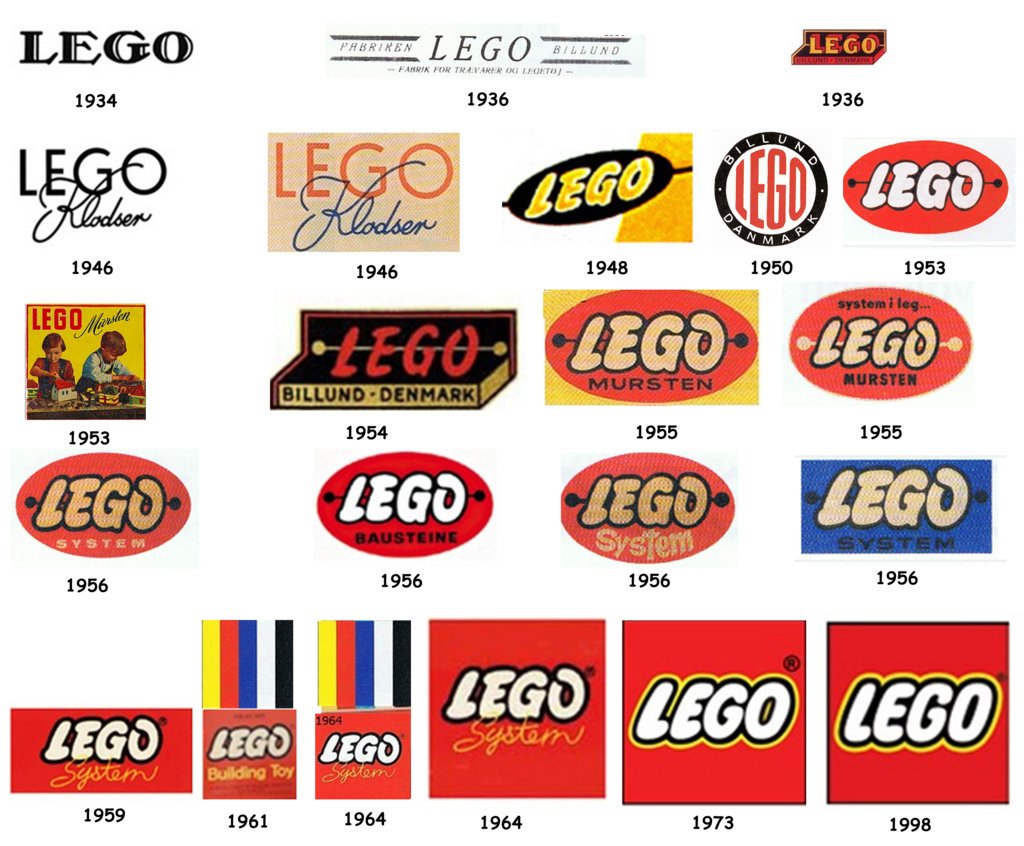 I wanted to convey the Icon, which is shaped like a sword with wings, hence the name, but without being too overtly obvious. I thought for a moment and realised that I could not only foreshadow the game, but also use the shape to symbolise Germany, where the game is set. The German national animal is the Black Eagle, so I found an image of an eagle and superimposed it over a basic brown circle. Browns and earthy tones were hugely popular in the 90’s. I know this purely from memory, it was an ugly era.

I started off with this image and began to trace it in Illustrator.

The final material came out really well, and I finished it with some text. In order to create variations, I chose an eclectic brush as the eraser and deleted parts to simulate wear and tear.

I have the branding for the company done! Now to make it seem like a real company…!