I have a cool little way of tracking my progress of improving 3D art. I like to make a train every year, with relatively the same style and shapes and see how much better than the year before I’ve become. This year is no exception, but this year I wanted to make it a proper asset in a game, therefore: train tracks were needed. There is no shortage of PBR traintracks in modern games, they seem to be a staple, so I looked to the big hitters for inspiration:

Everybody’s Gone to the Rapture (Image from gamecrate.com) 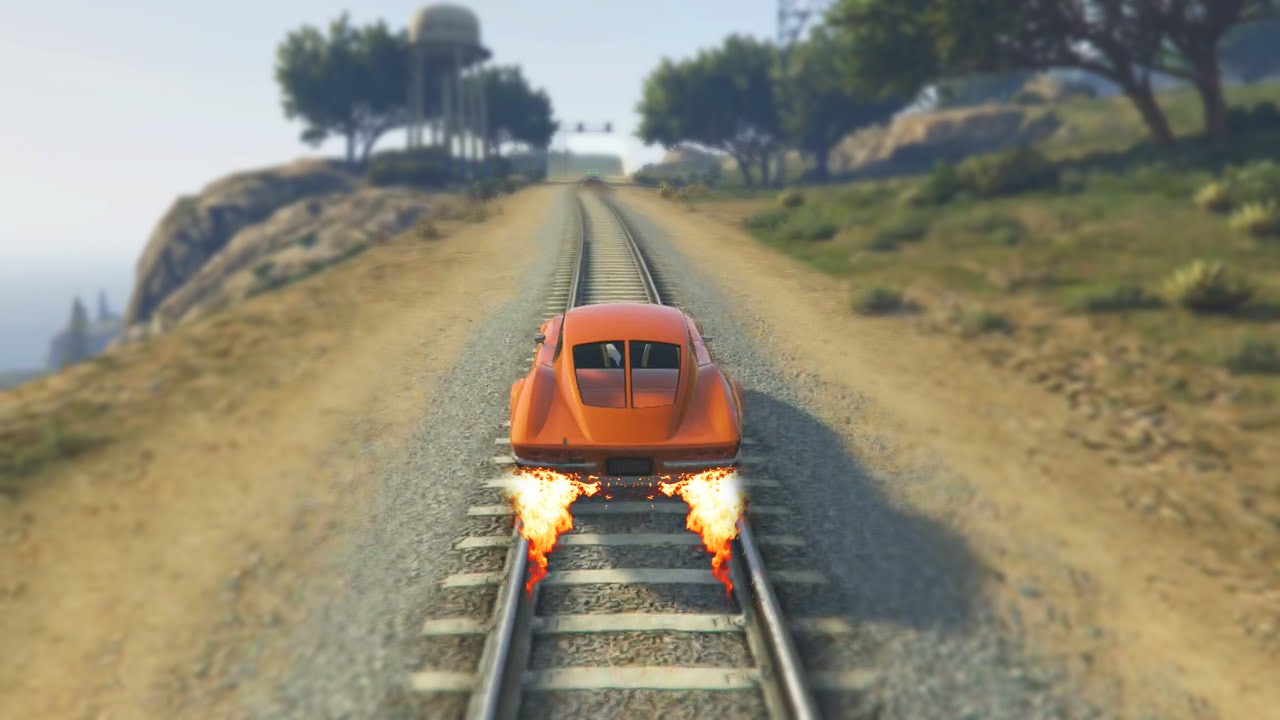 and, the Vanishing of Ethan Carter. (Image from artistryingames.com)

I obviously had no excuses except to make some sexy train tracks, so I began modelling what I saw. Basic rectangles for the sleepers, attachments to the rails and the actual rails.

I created the rails using a nurbs curve to create the shape and lofting it from one end to the other before modifying and converting to polygons. I then extended the ends to be exactly 100 units in length and arranged the sleepers so that when the move tool is snapped, I can create seamless tiling track! I added some geometry divisions to the tracks along its length in case I need to perform bend deformers to create curvature in the track. I then took it into Quixel and into Unreal and there I was, a finished track tile!

They are worn and rusting to show a lack of care and attention which will hopefully feed into the narrative that the area has been forgotten about for a while.