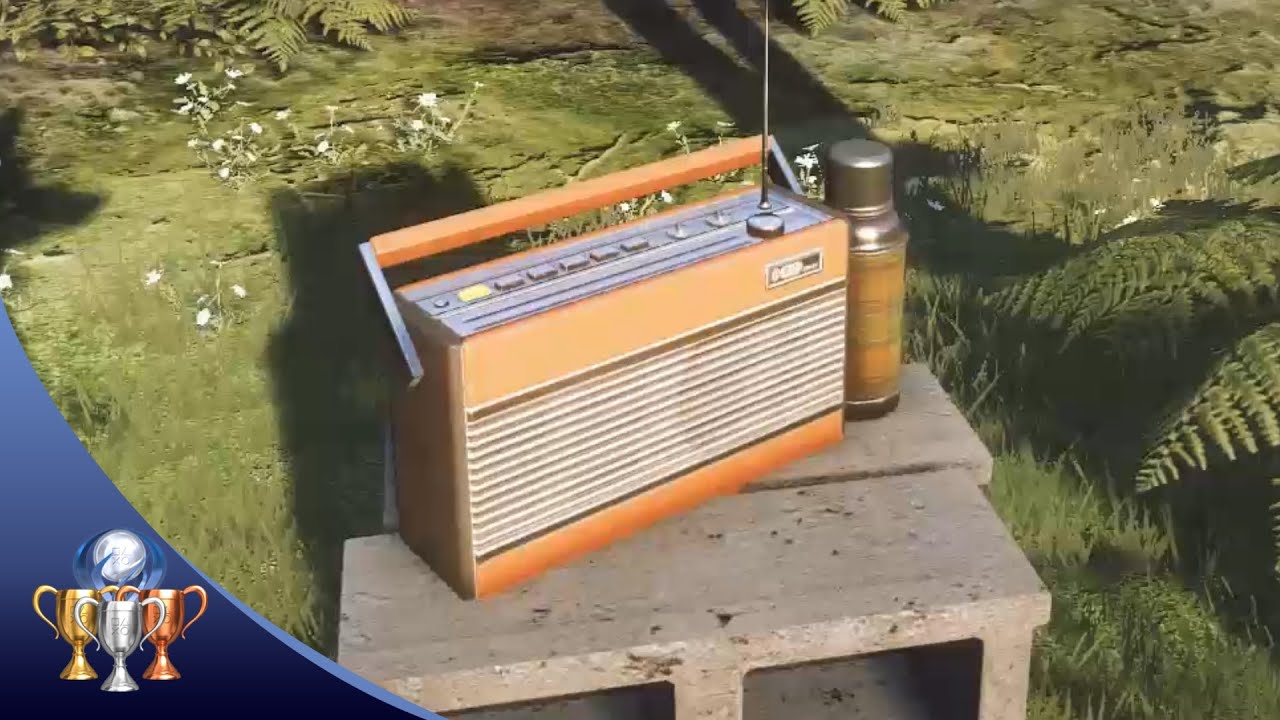 After playing Everybody’s Gone to the Rapture and seeing the radio as such a pivotal tool to enhance the games narrative, I decided to create one myself. I had created one over the summer for a Parisian game jam, and thought I could re-purpose it, and it was pretty perfect for the job.

This wee radio was the inspiration, as I posted about at the start of this blog. I wanted to give it a re-texture to repurpose it in my game. I added some nicer textures to it, but to this day, I don’t consider it fully finished. I just wanted to get it in game and worry about perfecting it later as time is getting ever more precious!

It happily sits, and when a player walks past it, it plays a short sound cue I created on my phone of me saying ‘Achtung. Kein Zutritt. Lauf’ Which translated to English means ‘Danger, no entry, run’. I put on a deep authoritative voice to hopefully make players think it was coming from a military, older man. Voice acting certainly isn’t my hobby or anything but I think I got the point across.

I added 2 sound cues with relatively small attenuation to provide a weak sound, one of the voice and another using a free generic radio static sound from soundbible.com .

This helps to portray some narrative and then repetition of the word ‘lauf’ all through the game will hopefully dawn upon certain players that it is actually a pretty bad word to hear.